The locality abounds with lakes and rivers and there is a small fishery belonging to the lodge.

In the 1860’s Mr Ramsbottom, the celebrated pisciculturist from Clitheroe, was brought over to introduce salmon to the Doohulla River. The main river was dammed and about 3/4 mile of new river dug (by hand). This was one of the first attempts in these islands to introduce salmon and rear them artificially, and was hailed as a marvellous success at the time.

Brown Trout may be fished from April and there are some small lakes which can be fished easily from the bank, yielding breakfast sized fish. The Sea Trout start to run in June, with July, August and September the best months. A state license is required to fish for Sea Trout and Salmon – one can be obtained at Stanleys in Clifden

Unfortunately the salmon have now nearly all disappeared on the Doohulla River, and after several breaches of the dam, the sea trout are presently recovering from an all time low. Recent efforts to supplement the existing numbers are beginning to be felt but fishermen should note that a catch and release system is in place to preserve stocks.

The nearest Salmon Fisheries are Ballynahinch, Clifden, Kylemore, Erriff and Delphi, where days can be arranged if sufficient notice is given. Delphi in particular has recorded very good catches in recent years as the result of a sophisticated rearing and ranching scheme 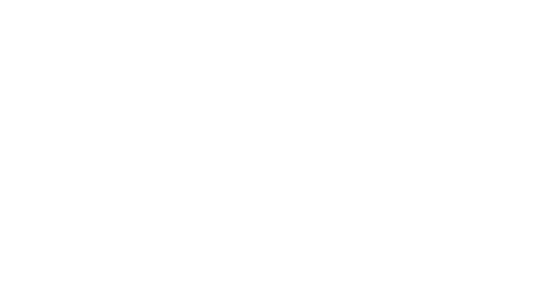 Telephone or Email Us